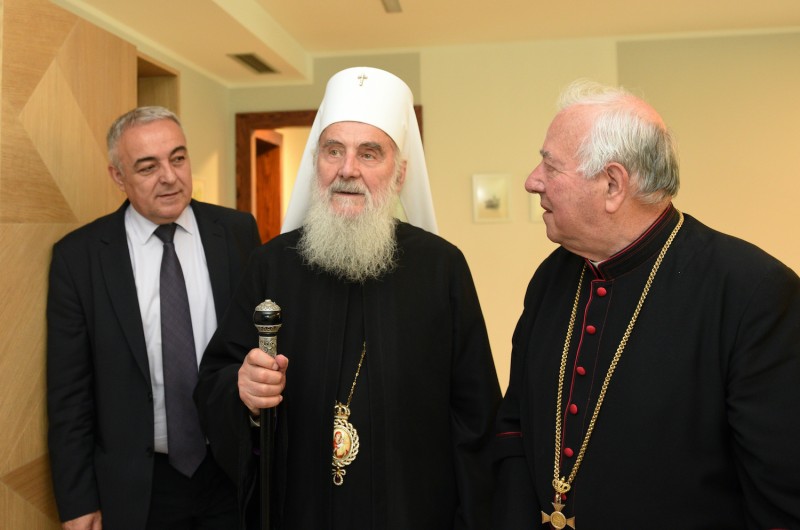 In a letter of condolence sent to the Zagreb and Ljubljana Metropolitan, Porfirio Perić, he highlighted the respectful attitude of the late Patriarch Irinej and his efforts for dialogue between Christians.

Patriarch Irinej was a supporter of dialogue among Christians and always sought respectful relations with Catholics. He was a friend of Slovenians and built an open exchange of accepting and building bridges between the Slovenian and the Serbian nation. In 2013, Slovenian pilgrims under the leadership of the Archbishop of Maribor, Msgr. PhD Marjan Turnšek visited Belgrade, where Patriarch Irinej kindly received and greeted them. Archbishop Zore emphasized that death is not a goal or an end, but a threshold we must cross to enter eternity and holiness.