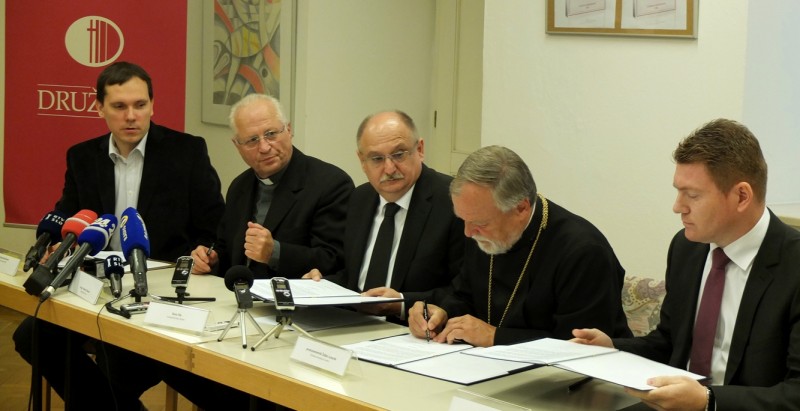 The Council of Christian Churches in Slovenia (comprising the Catholic Church, the Evangelical Lutheran Church, the Serbian Orthodox Church and the Evangelical Pentecostal Church) and the Islamic Community in the Republic of Slovenia express grave and serious concern regarding certain provisions of the Property Tax Law and attempts at wholesale modification of the Freedom of Religion Law.

We understand the new Property Tax Law as a direct infringement on fundamental human rights: the right to freedom of conscience and freedom of religion, the right to free assembly and association, the right of workers, including religious workers, to social protection and health care, and the right of these workers to equal access to programs of social welfare state on the territory of the Republic of Slovenia. We point out that the Law is discriminatory, as it subjects the faithful to double taxation, first as citizens and then as members of communities of faith. The entire burden of these property taxes will be borne by the faithful, if they wish to hold on to the liturgical and other buildings necessary for the realization of the constitutionally guaranteed right to free exercise of religion. We emphasize that no member state of the European Union and no other comparable democratic European state has a tax law of this kind; hence we consider it extremely inappropriate.

The Council of Christian Churches in Slovenia and the Islamic Community in the Republic of Slovenia appeal to the Government of the Republic of Slovenia to initiate immediately and without delay formal discussions with the Churches and other communities of faith regarding any legislative projects that concern the constitutional right to freedom of conscience and freedom of religion. We expect that the relevant provisions of the Property Tax Law and the modifications to the Freedom of Religion Law, which would adversely affect the freedom of functioning of the Churches and other communities of faith, will not be passed too quickly and unilaterally and without prior consultation with the Churches and other communities of faith, consistent with the spirit of the Slovenian Constitution and European Law.

The Council of Christian Churches 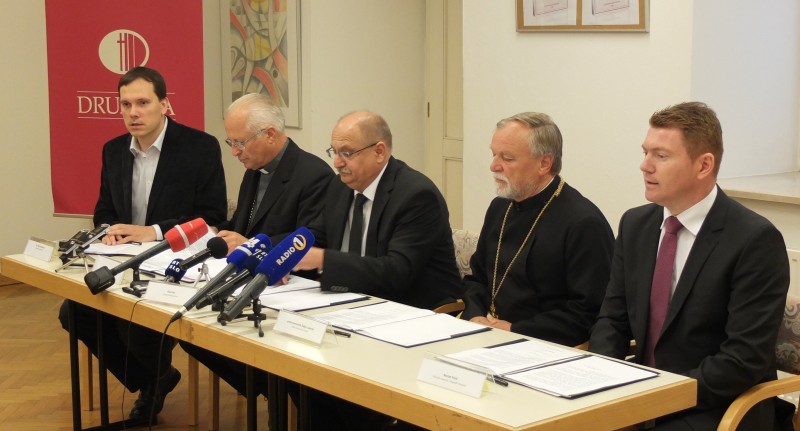 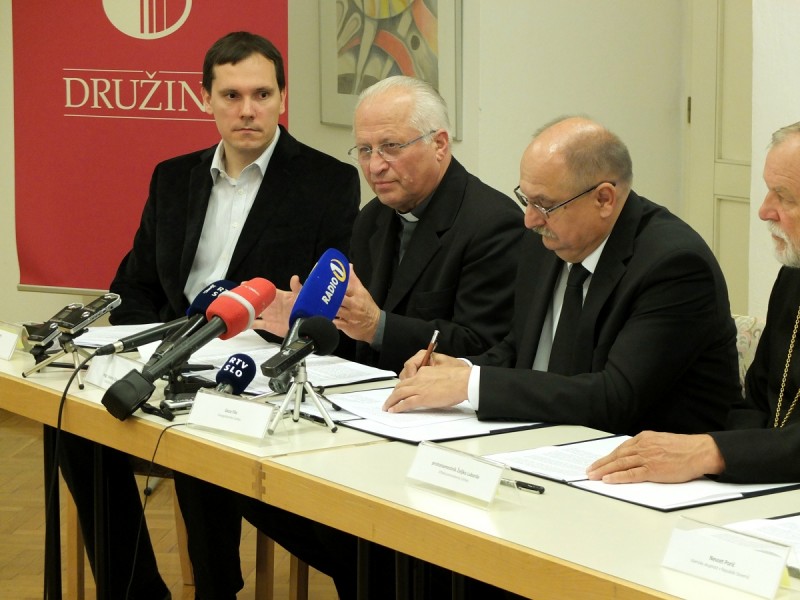 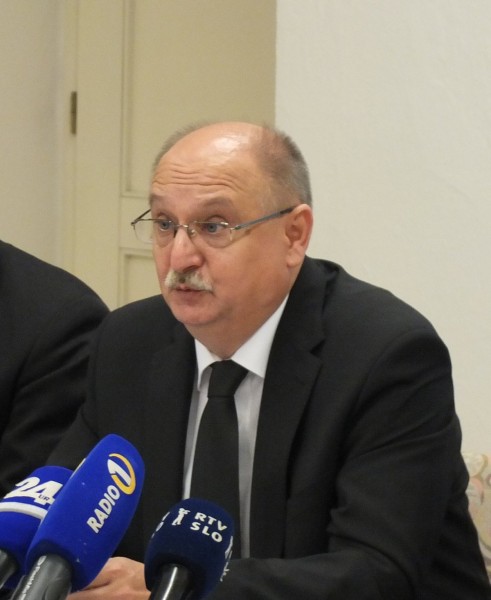 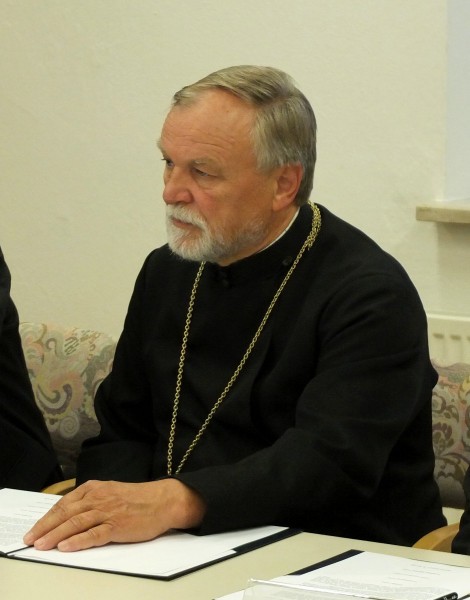 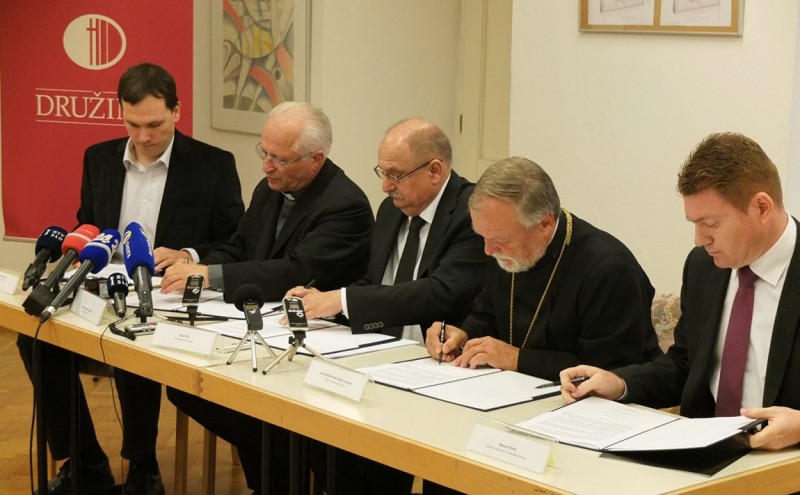 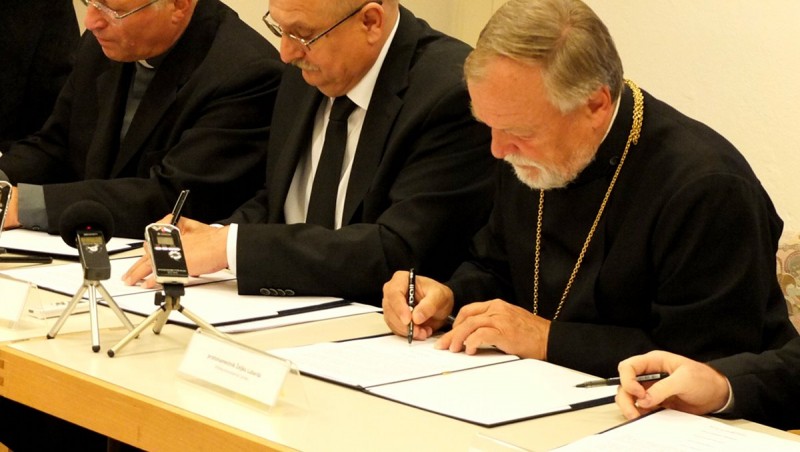 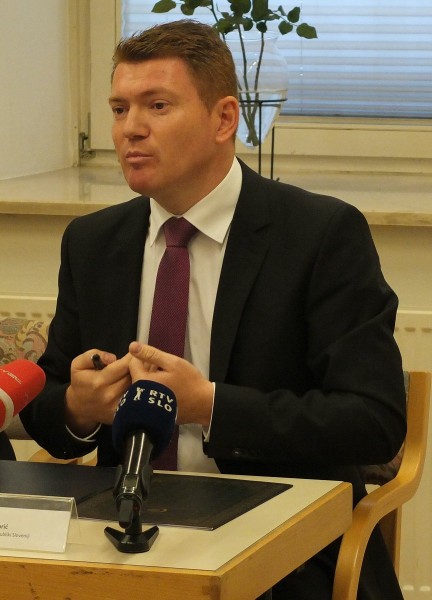 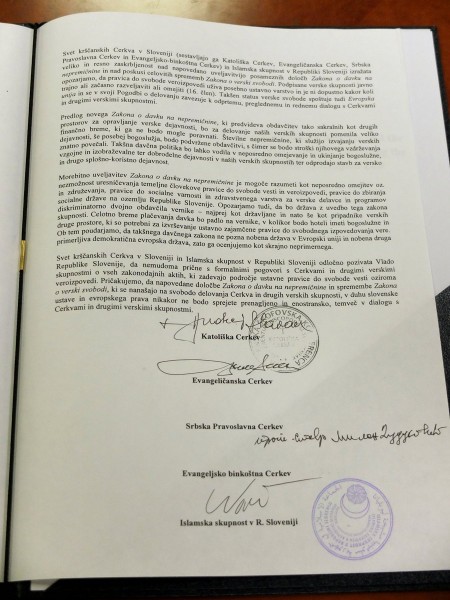