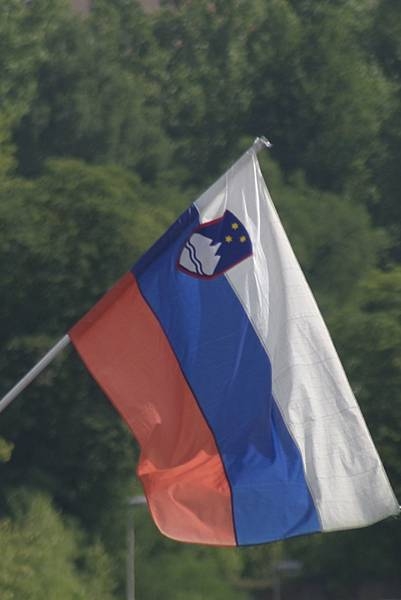 Representatives of the Catholic Church, the Evangelical Church and the Serbian Orthodox Church, who have constituted the Council of Christian Churches in Slovenia since 1994, and the Islamic Community in the Republic of Slovenia, met June 8, 2012 and issued the following statement on the proposed modifications and amendments to the Freedom of Religion Law:

We the Representatives of the Catholic, Evangelical (Lutheran) and Serbian Orthodox Churches and of the Islamic Community in the Republic of Slovenia hereby express our concern regarding the proposed modifications and amendments to the Freedom of Religion Law that were introduced in the State Assembly (Parliament) on May 18, 2012 by a group of 14 deputies headed by Ms. Majda Potrata.

We find the Group of 14 has not stated any constitutional legal reasons for change in the legislation now in force. On April 15, 2010 the Constitutional Court found the Law in agreement with the Constitution of the Republic of Slovenia, with the exception of three points that have since been corrected by the Court. The largest communities of faith consider the Law appropriate and see no constitutional legal reasons for such a legislative intervention, least of all in the sense of the proposal by the Group of 14. Their proposal would substantially lower the current standards for the protection of human rights in Slovenia; it is also in disagreement with the Constitution of the Republic of Slovenia on many points.

We hold the action by the Group of 14 to be a non-democratic intervention with the law that establishes the freedom of religion as one of the fundamental human rights. The group should have actively consulted the communities of faith, as they would be most affected by the changes; these communities had actively participated in the formulation of the Law. Ideologically motivated politicians are trying to alter the Law so as to lower the standard of the freedom of religion that is recognized throughout Europe and to bypass the will of those who are most affected by the Law. We are convinced their action violates the legal principles of the European Union that promote an open, transparent and regular dialog of the State with the Churches and other communities of faith.

We find that all comparable European countries have resolved issues of this kind to the satisfaction of the Churches and other communities of faith a long time ago, whereas the State Assembly of the Republic of Slovenia passed the current Law only on February 2, 2007. The Law codifies the practice of the freedom of religion on the individual and collective level as well as in the private and public sphere. We the Christian Churches in Slovenia and the Islamic Community in the Republic of Slovenia expect a solid legal standing for the freedom of religion and its proper enforcement. However, this cannot be assured by ceaseless alteration of the Law. We reject the politicization of religion and of the communities of faith that a parliamentary debate of the proposed changes, which are not even needed, would incite.