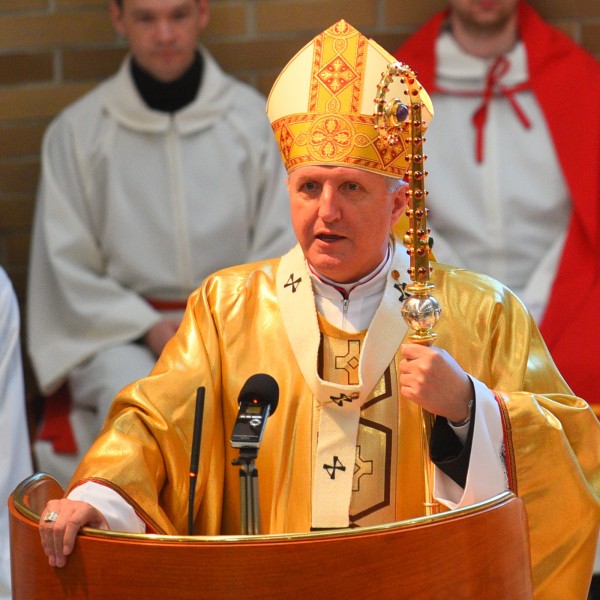 On the 30th anniversary of the first mass for Slovenian soldiers, Archbishop Zore offered a mass in Ivančna Gorica. At the beginning of the war, the soldiers felt the seriousness of the situation, and death approached them. They requested a mass because they needed the touch of someone greater than death. God has conquered the world, and the sign of His victory is the cross. 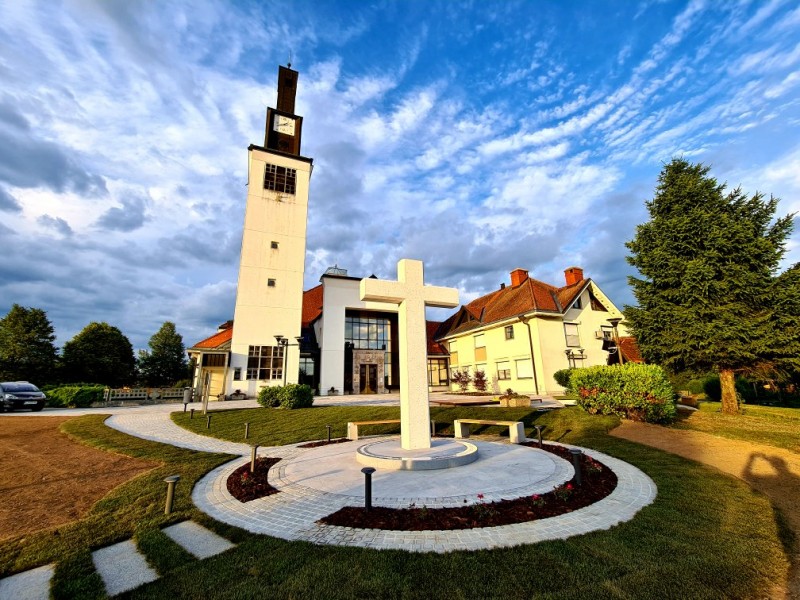 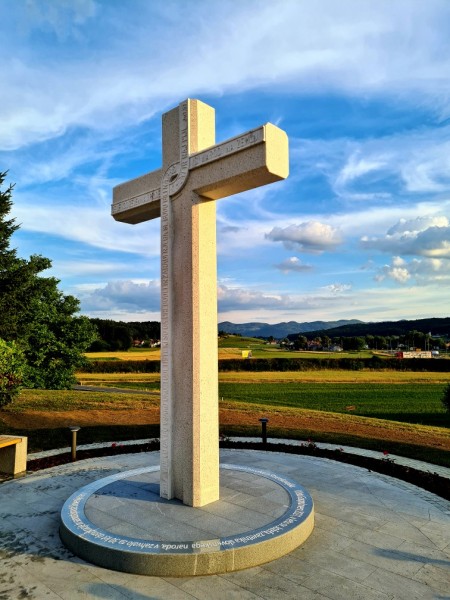