Statement of the Justice and Peace Commission at SBC regarding Financial Support to Iskreni Institute: On Slovenia's Thirtieth Anniversary Ideological Discrimination Must End 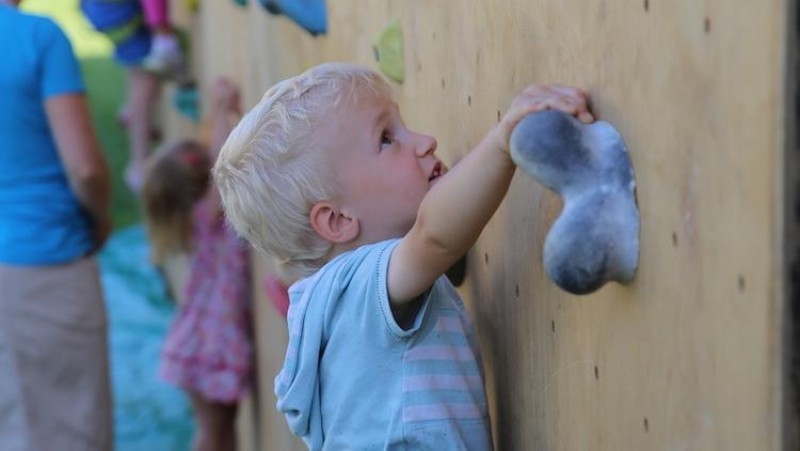 A part of the opposition parties, which belongs to the extreme political left, started a campaign against the Ministry of Labour, Family, Social Affairs and Equal Opportunities because it allocated state financial support to a civil society called Iskreni Institute in a public tender. There is no doubt that the reason for this campaign is the ideological orientation of Iskreni Institute, which defends the Christian values of family life.

Therefore, the Justice and Peace Commission at SBC is very concerned. By opposing this support and even threatening to interpellate the competent minister, the extreme left parties take a discriminatory stance towards the NGO, representing family values that are not to liking the exclusive leftist ideology, negative and hostile to the traditional and predominantly Christian conception of the family.

The parties, which also delayed the implementation of the Constitutional Court of the Republic of Slovenia's decision on equal financing of Catholic and other private schools for almost five years, have once again unambiguously revealed their intolerant attitude towards Christian values and all those who defend them in the current Slovenian society. They demand the same discrimination even from state bodies, which is in stark contrast to the demand for ideological neutrality of a modern democratic, freedom-loving and ideologically pluralistic state. On Slovenia's thirtieth anniversary, it is high time to end discrimination based on ideas and values, reject the stigmatization and neglect of all those striving for Christian and family values in the Slovenian society.

With such an intolerant demand, parties take a position in complete contradiction with the freedom-loving, pluralistic and democratic principles of the modern state and the constitutional order of the Republic of Slovenia can. In no way can it be suitable for voters to entrust them with responsibility for our country if we want it to remain faithful to its constitution's spirit and consolidate itself. These parties' position is in complete conflict with the spirit and letter of human rights to freedom and equal expression and the exercise of religion and other views, which is the foundation of any democratic and freedom-loving state system. It, therefore, deserves to be condemned by all the democrats in this country. We also call on Minister Janez Cigler Kralj not to give in to pressure and continue to ensure the ideological neutrality of the Ministry of Labour, Family, Social Affairs and Equal Opportunities.

Chairperson of the Justice and Peace Commission at SBC