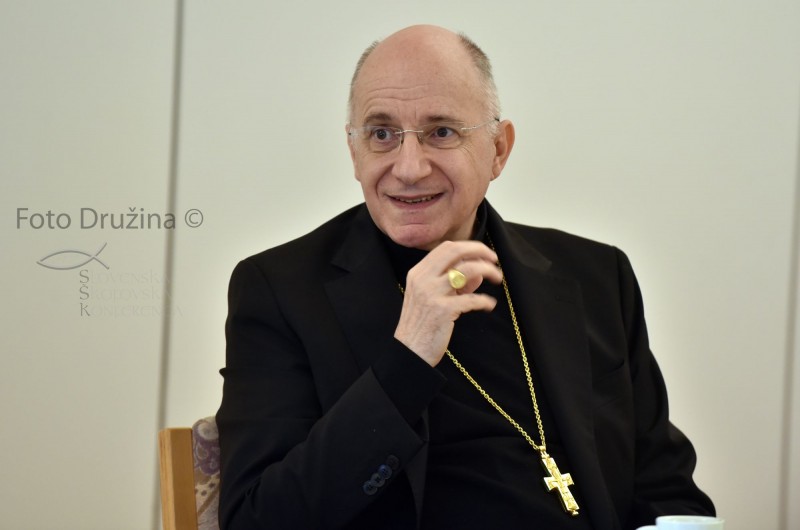 St. Nicholas radically lived the choice of the Christian faith. The city of Bari, where his body rests, is the crossroads between Eastern and Western Christian spirituality. Murska Sobota community has chosen Nicholas as its patron and formed a long history of faith in his company. In his apostolic exhortation Gaudete in exsultate, Pope Francis encouraged to holiness.