Biography of the Bishop of Koper, Most Rev. Jurij Bizjak 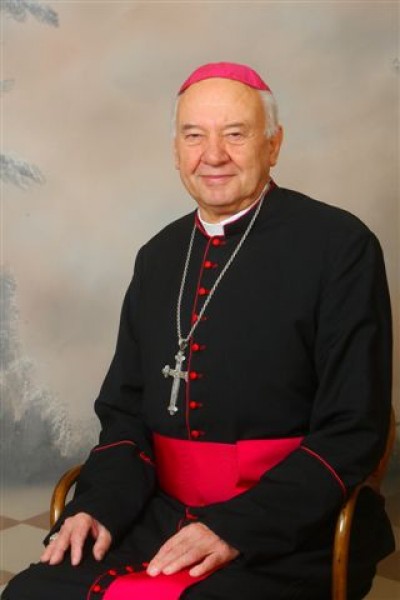 Bishop Jurij Bizjak was born on 22 February 1947 in Col. He received his high school education at the Minor Seminary of Vipava from 1961 to 1965. He pursued his studies in theology at the Faculty of Theology in Ljubljana, from which he graduated in 1971. He was ordained priest on 29 June 1971 and spent the next five years as a chaplain.

He began graduate studies in Biblical Sciences in 1976 at the Pontifical Biblical Institute and continued at the Pontifical University Urbaniana in Rome, earning his doctoral degree in 1983 with a dissertation on the Book of Proverbs entitled “Controversial Proverbs”.

He served as spiritual director at the Minor Seminary of Vipava from 1983 and 1997 and at the Seminary of Ljubljana from 1997 to 2000. Throughout this period he taught biblical courses at the Faculty of Theology in Ljubljana.

For 10 years Bishop Bizjak was a member of a group of translators in charge of preparing a new Slovenian translation of the Holy Bible, the Slovenian Standard Version (Slovenski standardni prevod Svetega pisma). In 1989 he published an independent translation of The Book of Job and spent the academic year of 1990/1991 in Jerusalem, studying biblical archaeology and history. 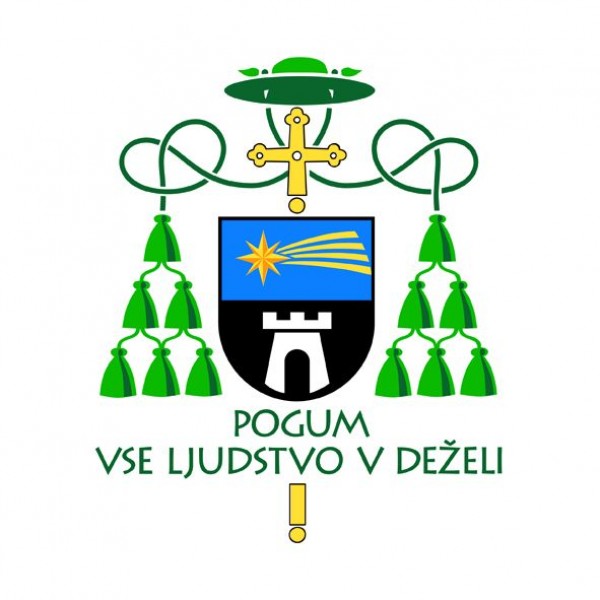